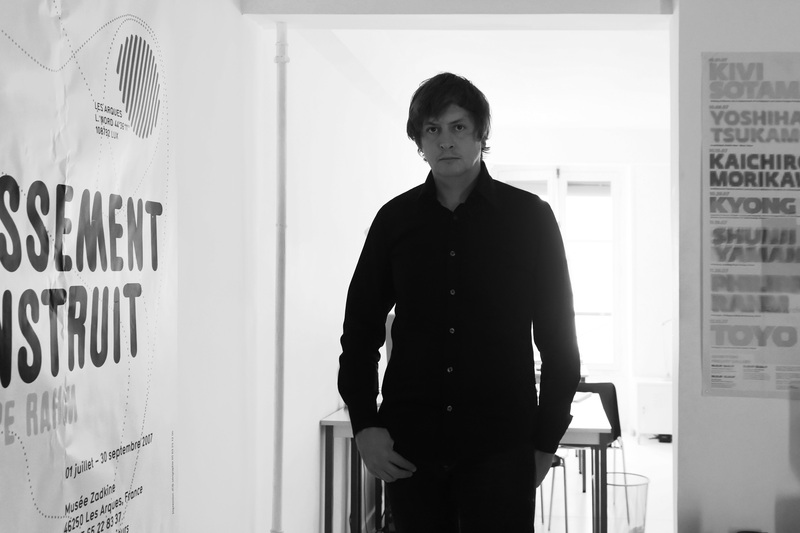 Born in 1967, Philippe Rahm studied at the Federal Polytechnic Schools of Lausanne and Zurich.  In 2002, he was chosen to represent Switzerland at the 8th Architecture Biennale in Venice and is one of the 20 manifesto’s architects of the Aaron Betsky’s 2008 Architectural Venice Biennale. He is nominee in 2009 for the Ordos Prize in China and was in 2008 in the top ten ranking of the International Chernikov prize in Moscow.  He has participated in a number of exhibitions worldwide (Archilab 2000, SF-MoMA 2001, Centre Pompidou, Beaubourg 2003-2006 and 2007, Canadian Centre for Architecture 2007, Louisiana Museum, 2009). He was Head-Master of Diploma Unit 13 at the AA School in London in 2005-2006, Visiting professor in Mendrisio Academy of Architecture in Switzerland in 2004 and 2005, at the ETH Lausanne in 2006 - 2007 and he is currently visiting lecturer at  at the Princeton University School of Architecture. He is working on several private and public projects in France, Poland, England, Italy and Germany. 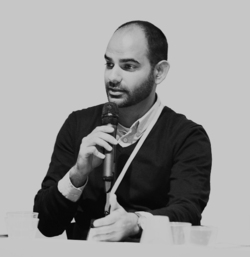 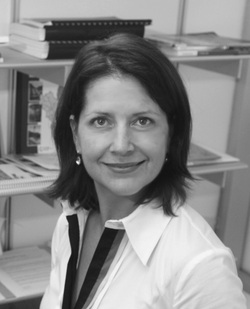 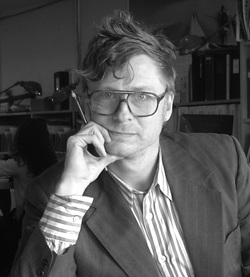 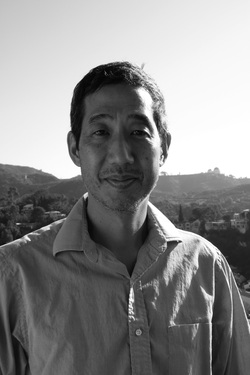 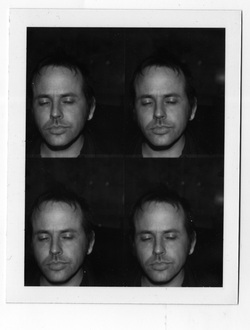 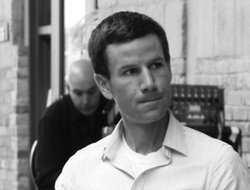