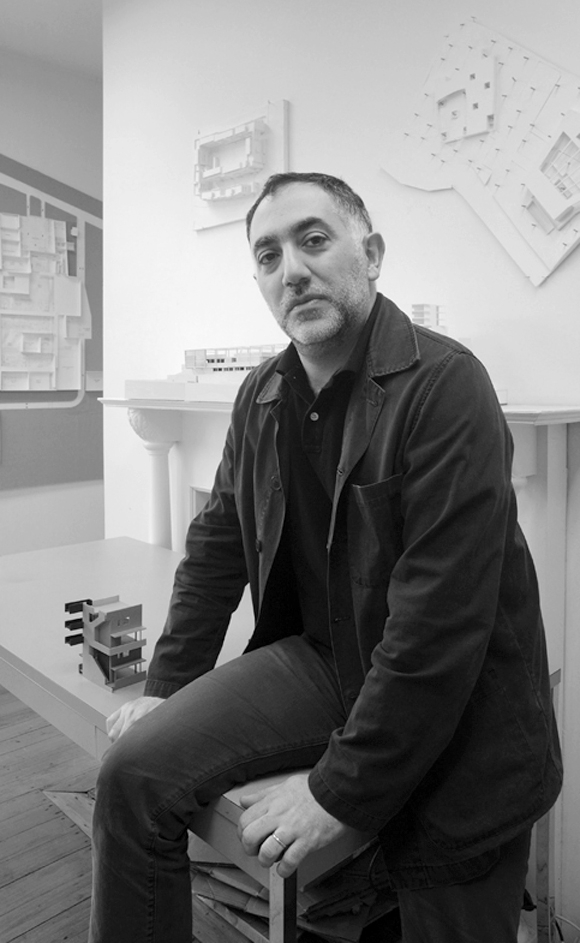 He teaches design studios such including a series of studios on infrastructure and public space in Istanbul (Geography of a Bridge; Intermodal Istanbul; and The New Gate); Makina/Madina: Reconfiguring  the Relationship Between Geography and Event in the City of Fez; and Square One: Martyrs' Square, Downtown Beirut, Lebanon. He also teaches as courses in the history and theory of architecture, such as New Geographies, Practices in Democracy, Constructing Vision: A History and Theory of Visual Constructs, Developing Worlds: Planning and Design in the Middle East and Latin America after WWII, and Green Modern: A History of Environmental Consciousness in Architecture from Patrick Geddes to the Present.

Sarkis is also a practicing architect. The Hashim Sarkis Studios, are located in Cambridge, Massachusetts and Beirut, Lebanon. His projects include the Town Hall of Byblos, Housing for the Fishermen of Tyre, Balloon Landing Park in downtown Beirut, as well as several urban and landscape projects. His work has been widely published and exhibited, most recently at the Shenzen/Hong Kong Biennale , theVenice Biennale and the Museum of Modern Art in New York.

Sarkis currently chairs the Research Advancement Initiative at the Harvard GSD. From 2002-2005 he was also Director of the Master of Design Studies Program (MDes) and the Doctorate of Design (DDes) program. He received his BArch and BFA from the Rhode Island School of Design, his MArch from the GSD, and his PhD in architecture from Harvard University. 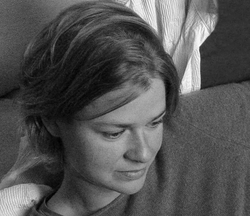 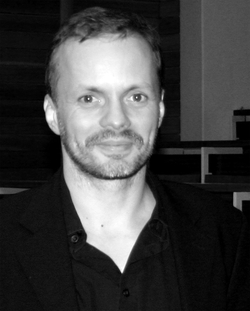 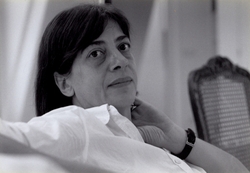 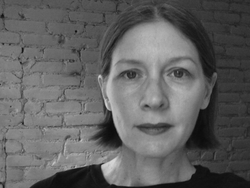 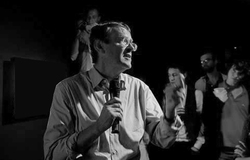