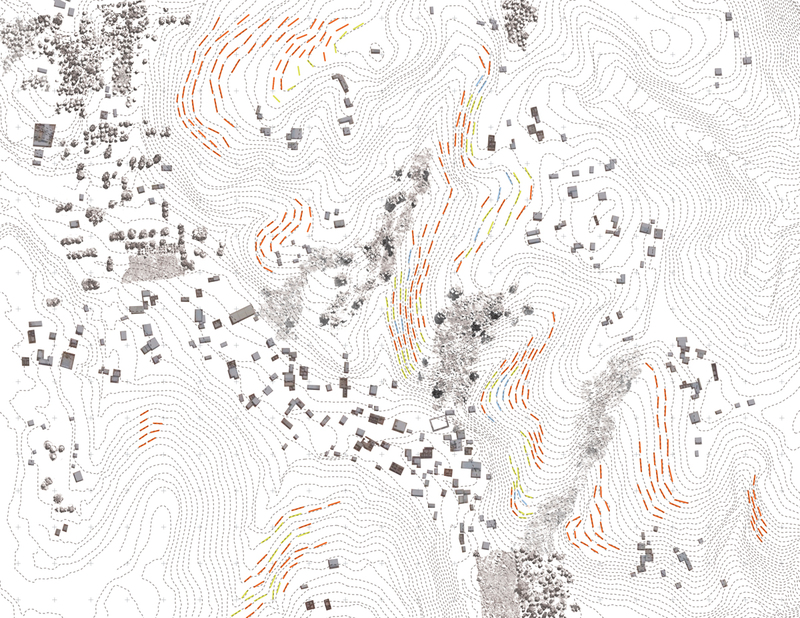 By Stephen Becker and Rob Holmes

Luanda, the fastest growing city in the world, is desperately short of clean water. Only one in six Luandan households has running water, forcing most of the inhabitants of the musseques (the vast slums that constitute the majority of Luanda's land area) to depend on contaminated water brought by truck from rivers hours north and south of the city. The price of water in the musseques can be as high as 12 cents a gallon, a huge burden on a populace which lives on an average of $2 per person per day. In 2006, the worst African cholera epidemic in a decade devastated the musseques, killing 1600, spread by contaminated drinking water as well as contact with sewage.

What if water, already inextricable from agricultural farming processes, was itself farmed? Beyond the direct benefits a renewable source of fresh, clean water would provide Luanda, farming water seeds the city with potential. By establishing an infrastructure to effect the farming of water, one may farm landscapes, societies, production: a city.

Stephen Becker and Rob Holmes are mammoth. Stephen is an architectural designer and project manager based outside of Boston. Rob practices as a landscape architect in Washington, DC.