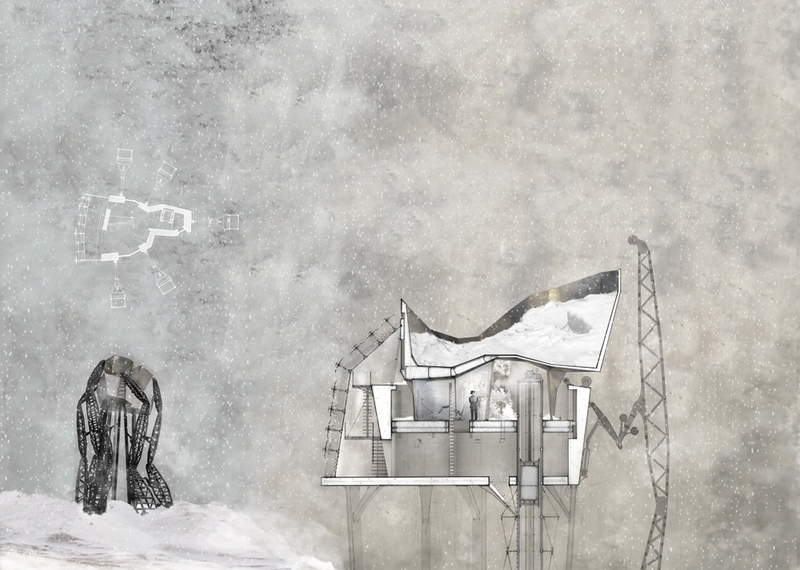 The act of space making finds itself in a world in which environments - whether biological, technological, political – reconfigure themselves at diminishing time scales. Entropy, as an active force within bodies, systems, networks, has become increasingly perceptible. As a result, inherent living processes that were previously neglected have gained more immediate relevance in our understanding of context. Within this realm, it has become apparent that architecture is not a static object which exists in isolation and against its environment, but a living organism which affects and is affected by material and immaterial circumstances. 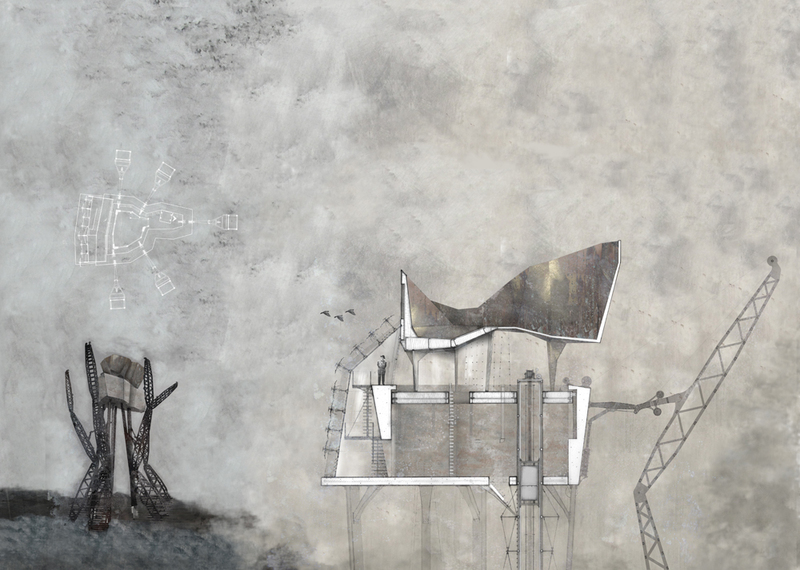 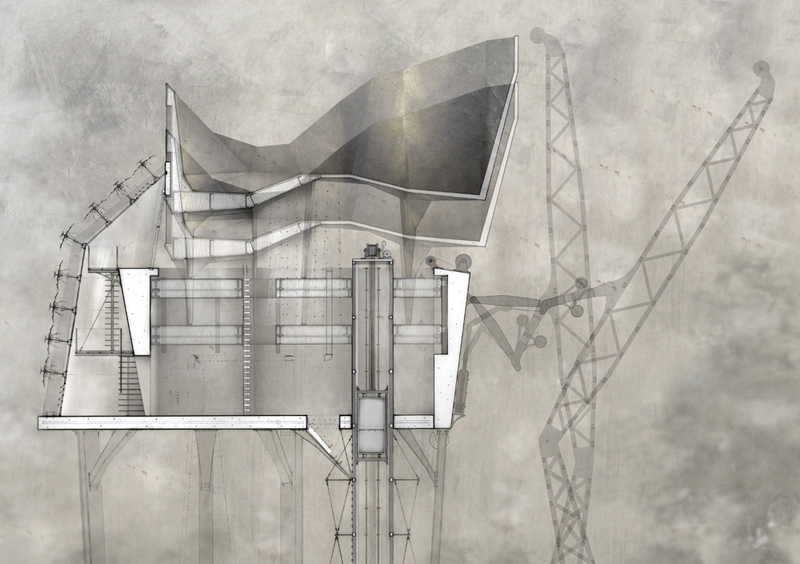 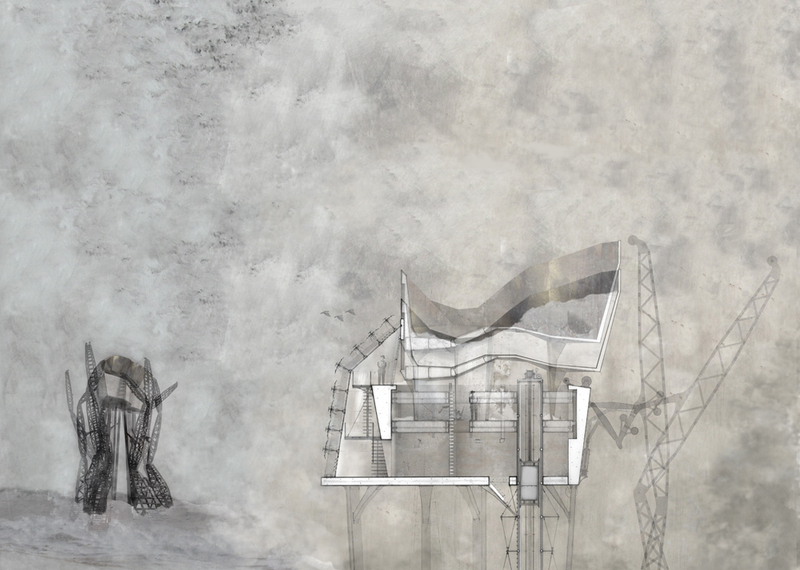 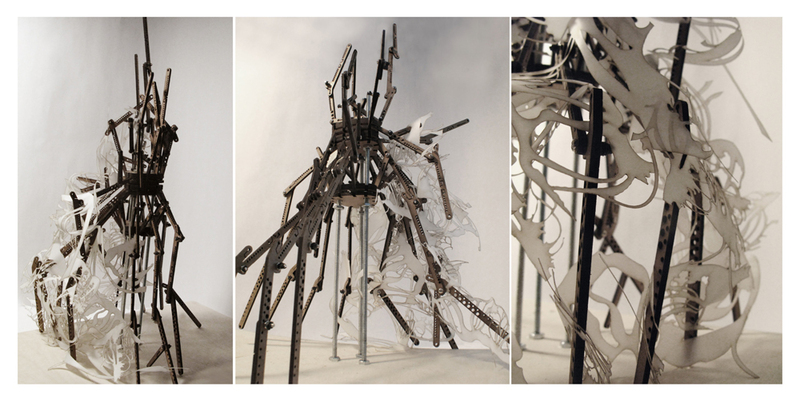 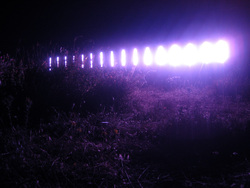