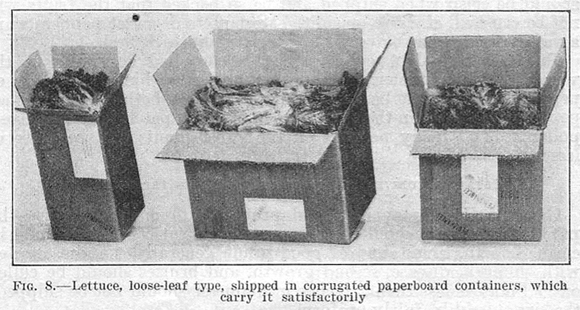 By Szu-Han Ho and Jesse Vogler

Beginning in 1914 the Post Office Department of the United States initiated a little known and short-lived program to ship farm produce directly from rural producers to urban consumers through the mechanisms of the postal system. Promoted as the Farm-to-Table (FTT) Plan, this program sought to enmesh the protocols of agricultural production with the convenience of a daily delivery system. At once a plan to manage excess within the economy of farming and an effort to spark rural commerce, the FTT fundamentally relied on a system of equivalences which was at the core of postal maneuverings. As every household was formatted within a grid of equal addressability, it was a short leap to conceptualize producers and consumers as mere variables in the postal matrix—with each as near-at-hand as the corner store. With the local postmaster soliciting information on goods and pricing from farmers along rural delivery routes and disseminating this information through posted advertisements, published brochures, or bulk mailings, all that remained was for shoppers to mail their order through the local post office and await delivery of farm-fresh foodstuffs at their doorstep. The promise of this schema was that farming, infrastructure, and communication could be collapsed into a seamless system of exchange. What resulted was the nascent promise of an epistolary economy, where agricultural protocols and delivery infrastructures were married through the logistics of the postal system.

Szu-Han Ho is an artist whose work and research looks at economic language and public sentiment.

Jesse Vogler’s work and teaching investigates the territorial and geographic ambitions of architecture. 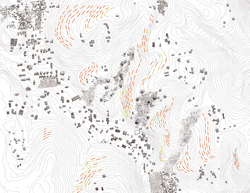