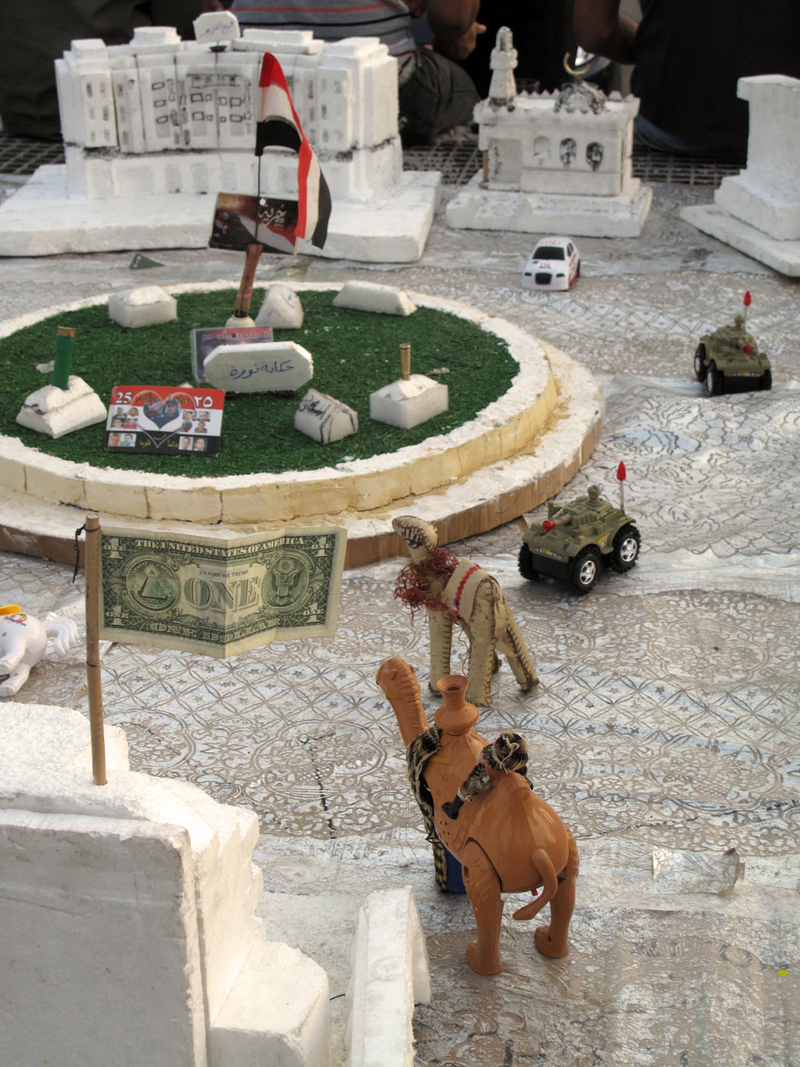 A spirited protester building a miniature model of Tahrir Square, as he occupies the space, is testament to the performative power of a singular spatial practice. Such public actions that incite global ramifications, as well as their associated imagery, establish a rare capacity to mobilize towards a collective design project. Amidst our contemporary rapid and connected modes of spatial production, moments like these question routine spatial practices and perceptions, instigating a critical reassessment of our social spaces. These forms of public action, and the way we chose to represent and reproduce them, are critical to distinguish a rare and true legibility that has the potential to drive new paradigms of design, as well as citizenship.

In the case of pre-2011 Cairo, streetscapes have always been at the root of everyday urban existence, with sidewalks and corners that demonstrate various degrees of citizen claim to the city, often manifesting into spatial conflicts. Spatial practices in the city have constantly displayed a disparity between formal and informal, particularly in dense central areas like Cairo’s downtown. During the events of 2011, the shift from the space of the street to the square was the self-assembling of these smaller informal practices, proclaimed at an entirely new scale. This swelling up may be attributed to the square’s visibility, a space perhaps that – being inhabited for the first time – permitted new, untold lines of sight and subsequent visual connections. To the international community, the images and media that circulated were the results of a direct, coherent narrative. To Egypt, it was merely the first, and still nascent, step towards a true self-comprehension of society’s pluralities.

In The Image of the City, Kevin Lynch identifies legibility as a new measure of urban assessment vis à vis the city’s physical, but more importantly, cognitive image. Using this criterion to make sense of the events in this context, this paper argues that beyond the overused aerial image – the totalizing view from above that denotes a longing for legibility – forms of representation should seek to break down the inherent socio-political pluralities and complexities. The image, as well as the act of creating and reproducing it, is the instrument through which designers understand and reconstruct the world. Therefore, to move beyond the sort of pseudo-legibility that has come to represent the “icon” of Tahrir Square, is to move towards a space where design has the agency to transform spatial practice.

The paper concludes with initiatives that – rather than accepting the sweeping images as a sort of go-to proof-of-revolution – strive towards representational techniques that enrich our conception of the multiple socio-economic dimensions inherent in a city in flux. Furthermore, they bring together community groups, architects, urban planners, historians, and artists to engage in a critical discourse towards a collective design agenda. In this way, they begin to redefine the design process, in essence, as a public act. These participatory and projective forms of representation will define not only the new paradigm for design, but also for what it means to inhabit the city.

I. Introduction: A Nested Square

II. From the Streets to the Square, the Right to the City

III. A Quest for Legibility and the Aerial Image

IV. The Agency of Design

V. A Space of Dialogue and Alternative Representations 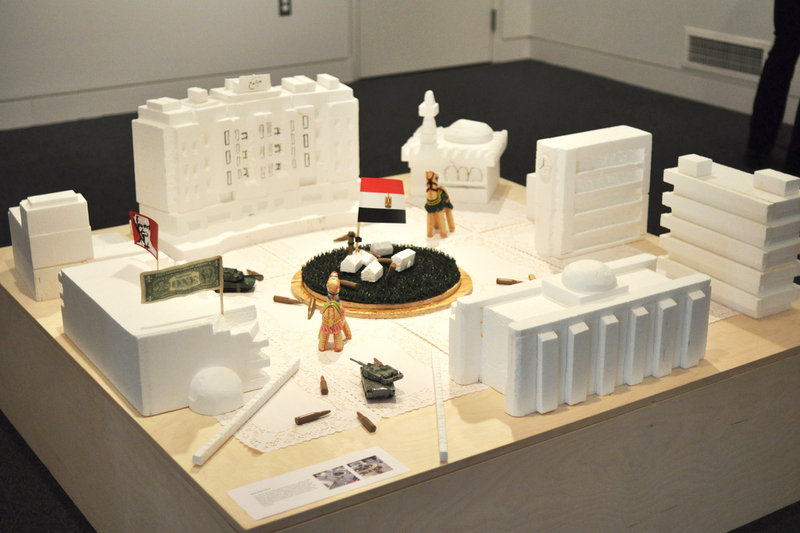 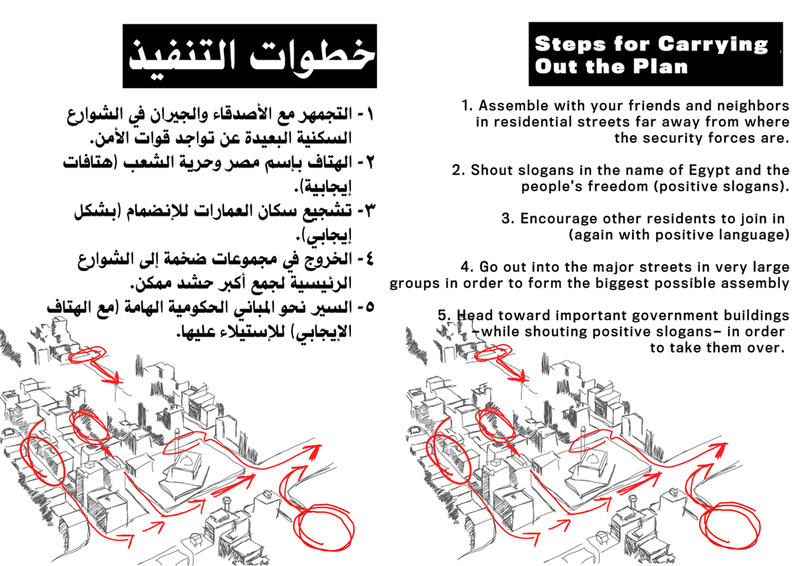 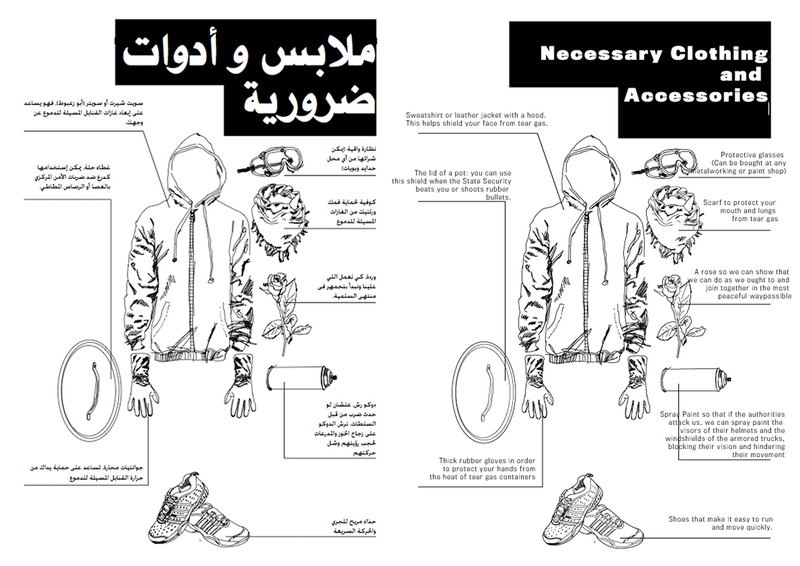 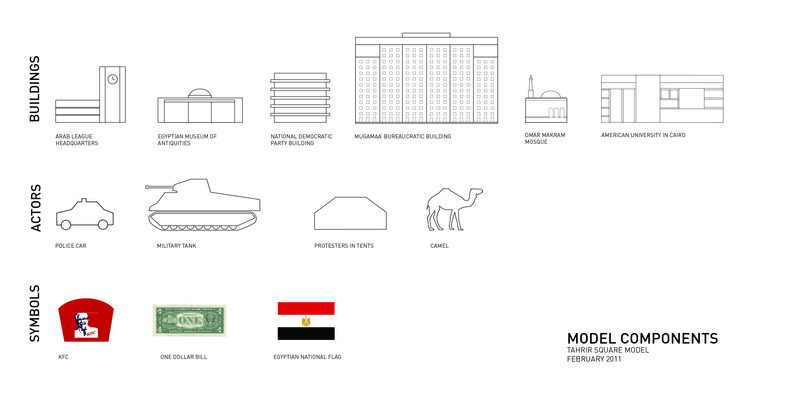