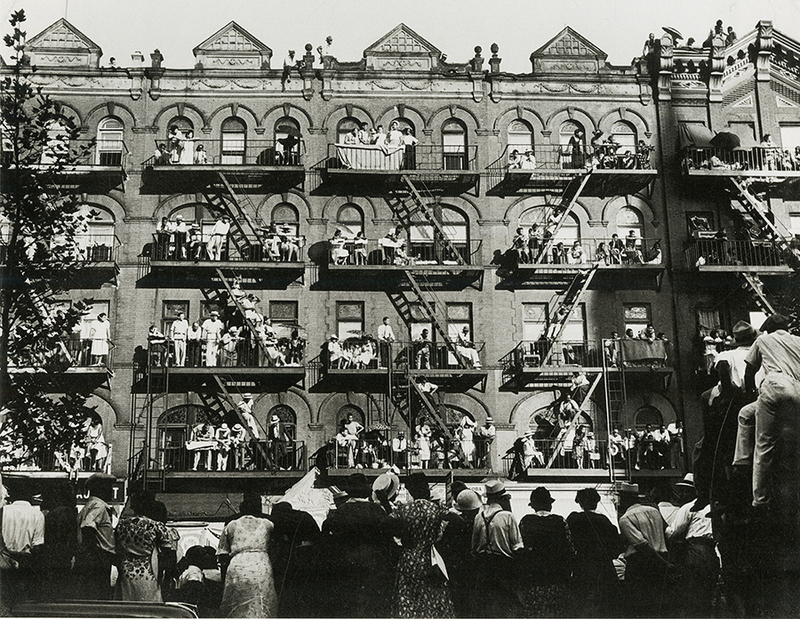 The Gezi Park barricades in Istanbul, the OWS occupation of Zucotti Park in New York City, the tents of the indignados’ movement in Spain, the seizure of Tahrir Square in Cairo... Architecture feels that essential questions for its activity are being addressed in each and every one of those situations as new forms of social coexistence and relationship are being configured throughout the city and new spaces for encounter and conflict produced. Produced. For these collective actions do not just take place as if the city were a given static stage, but take action as the bodies in the street “collect the space, gather the pavement, and animate and organize the architecture” (Butler, 2011). A common production that rests at the core of the constitutive movement of the multitude, and whose spatial dimension—the production of a common spatiality through the joint action of the many seen as being many (Virno, 2003)—, needs to be urgently addressed. For if the modern architectural discipline—its theories, strategies and tools—emerged along the modern liberal state and its particular understanding and functioning of politics as the management and administration of life, the recent forms of political action reclaim a new relation to the sensible and open up the way for a new understanding of architecture, one that makes it evolve from a technical and disciplinary knowledge towards a critical practice integrated into the action of the multitude.

To clarify this we need to differentiate between the concept of the political, as exposed by (Agamben, 1998) or (Negri, 1999) and understood as a potential for action (or non-action) inherent to the individual body, and that of politics, that strange mixture of management and control that organizes our lives which Jacques Rancière links, through their common etymological and functional roots, to the work of the police. We will see how different readings of the political imply different understandings of space and architecture. Space as seen from politics/police possesses a characteristic configuration determined by perfectly referenced coordinates that allow for a view from an outside beyond us, the watching stare of discipline and order. In the second case, the political as disagreement, politics happens outside, or in-between, thus, as it negates the core role of the individual retains the differentiation between space and the social, turning once more the first into mere scenario bound to be grasped again by politics/police. Finally, the political as potential emerging from the body implies that spatial configuration rests in the bodies’s—be that human or non-human—actions. The relevance of this performative factor entails the abandonment of a codified disciplinary thinking in favor of a practical art.

This reading of the political takes the problem out of political philosophy to reinstate it to its ontological dimension (Agamben, 1998), and so a critical reading of the recent ontological turn and its consequences for architecture will help us advance a spinozist reading of the body . If the body’s relation to architecture has mainly been defined through metaphors or analogies (Vidler, 1992), we want to, with the aid of Keller Easterling’s concept of active form, Stan Allen’s field conditions and the role of architectural form in the writings of Pier Vittorio Aureli, begin to unfold the material operative dimensions of bodies in space. But, to fully grasp the consequences of the action of the multitude for our practice, we must acknowledge with Virno that the multitude is “a permanent form, not an episodic or interstitial form.”. Finally, and far from analysing yet another time the space of Tahrir Square we propose to look carefully into the unfolding of a common spatiality in everyday life so as to understand the relation between a background spatiality and the ignition of the explosion.

Outline of the article:

—The political vs. Politics.

(a) Politics/Police. Modern Sovereignty and the construction of the exception: the public-private divide. (b) The Modern State’s accomplice: the emergence of the modern architectural discipline as technique for the administration of the common.(c) The political: linking bodies, space and action outside the stage of cartesian space. (d) From discipline to practices: towards a new physics of the bodies.

(a) Flat ontologies and their meaning for architecture: from Harman’s carpentry of things to Latour’s modes of existence. (b) We don’t know what a body can do: Bodies against things. (c) Body and architectural form: - Previous readings on this relation (Vidler). - Breaking free of the metaphor: field conditions (Allen), active form (Easterling), absolute architecture (Aureli). (d) Form becomes verb: operative dimensions of bodies in space.

—Multitude and the production of a common spatiality.

(a) The multitude takes action: the production of a common spatiality. Gathering the pavement. (b) The different temporalities of the multitude’s activity: background time and event. (c) From kairos as “the right time” to “the right spot”: background space and spatial kairos. (d) An ordinary situation: Harlem, 1938, and the production of common spatialities.