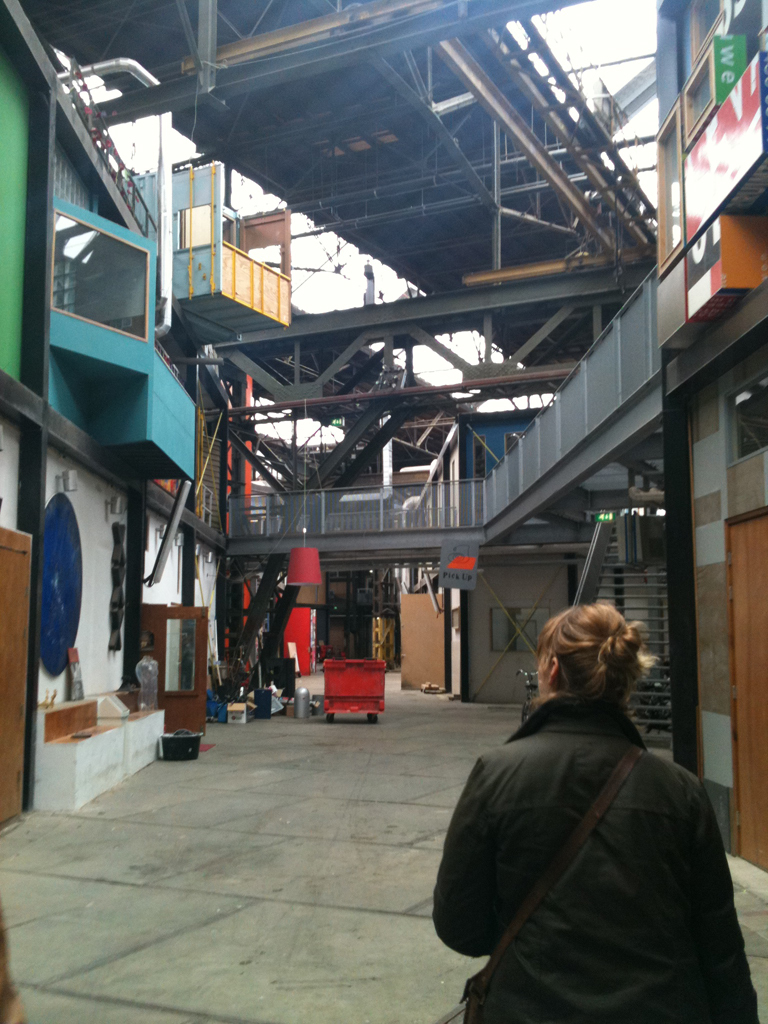 From 1971 to 2010, the Dutch government mandated an urban scale experiment in reprogramming its cities. In dealing with the crises of an overwhelming amount of vacant spaces, aging structures, and an incompatible set of unmet needs, the citizens of Holland were legally allowed to squat buildings that were vacant for more than a year if a user could enter a space bringing only a bed, desk, and chair. The result of this new and unique set of conditions were often times bizarre and surreal anomalies that contested preconceived and conventional notions in architecture and urbanism - including those in form-making, programming, prescribed functionalism, and most importantly the ownership of properties, and the boundaries of rights within the city. Young, middle-class, college graduates were suddenly able to occupy entire floors of empty office buildings, vacant blocks became temporary hotels, new centers of subversive culture spontaneously formed and institutionalized. Many of these outcomes (and their progeny) remain undocumented yet flourished, such as NDSM, a so called “Selfmade City” in Amsterdam harbor, a former shipyard and foundry converted into a city within a box, a gritty realization of the type of infrastructural plugin projects envisioned by visionary architects such as Yona Friedman, Cedric Price, and Eckhard Schulze-Fielitz.

The legalized squatting came to its definitive end in 2010 despite strong public demonstrations and student strikes in major cities throughout the Netherlands. This unusual period of collective experimentation poised between the formal and the informal(and their respective criticisms) represents in Dutch history the active and unsolicited involvement of a substantial number of its citizens who suddenly and creatively reconceptualized and manipulated the existing urban infrastructure (the city) to its needs, partaking in and organizing untried modes of spatial production on a national yet individual scale.

This article outlines the brief history of the legalization of squatting in the netherlands,and explores 40-years of collective experimentation and its after effects in the reprogramming of an urban territory, which attempted to re-frame processes of design, professional paradigms,and the ownership of the city. Relating the actions of spatial production and articulation to that of occupation and appropriation, the article also attempts to distill the ideas and concepts for a Post-Squat Netherlands, not an advocacy to return to the past nor a fetish-ization of any aesthetics of informality but to incite that program and its reappropriation can be a moderator between on the one hand, the civic desires and aspirations relative to a social, political, and economic context and on the other hand their realities at a particular moment. A national debate surrounding the squat ban was a part of a broader conflict in Holland involving a resurgent conservative political party and the changing demographics of the population, including an ever-growing minority of immigrants, and the tensions over the lack of integration and cultural assimilation. Central to the contentious discussion is the constructed debate between the state's role to secure and regulate versus individual rights and liberties to own and participate in the public realm. 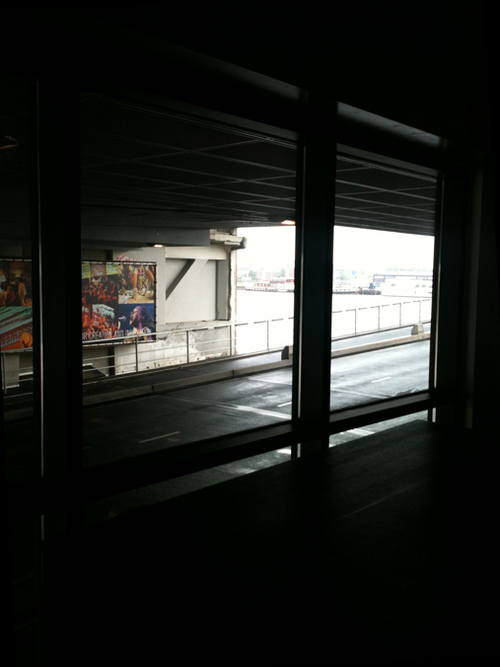 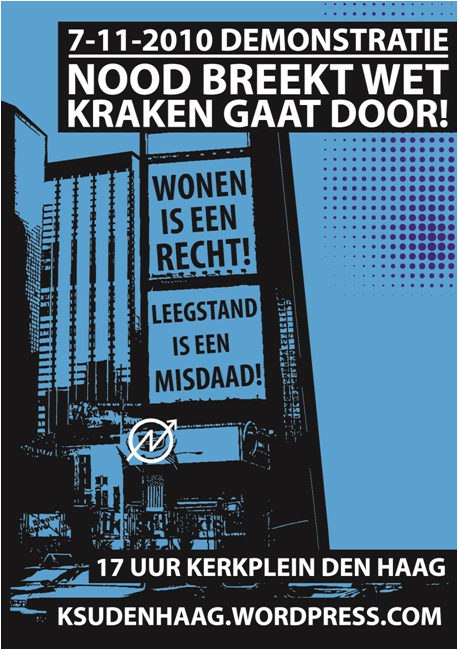 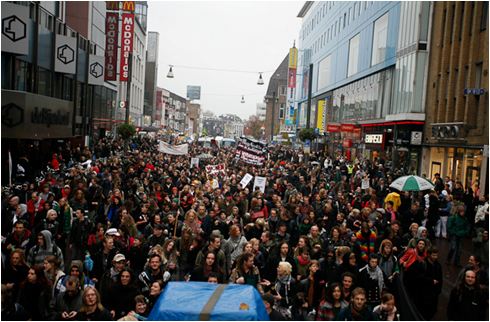 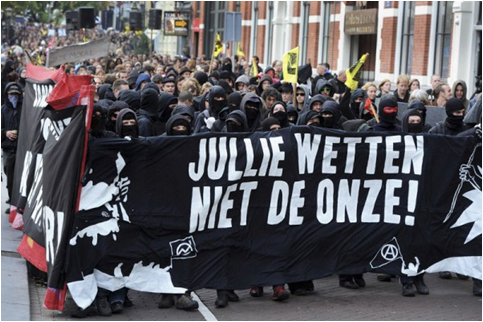 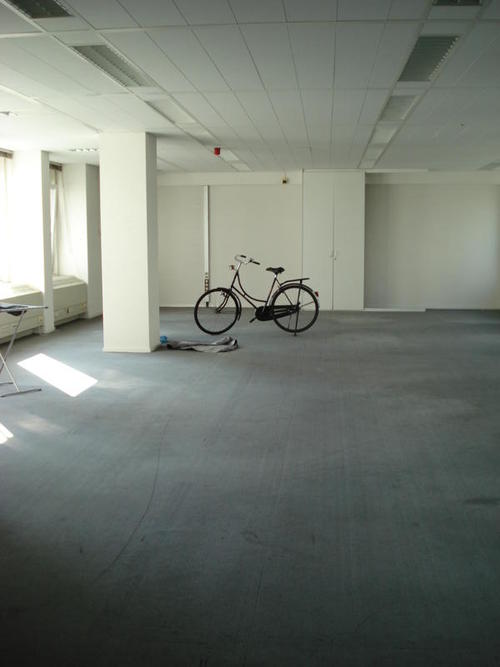