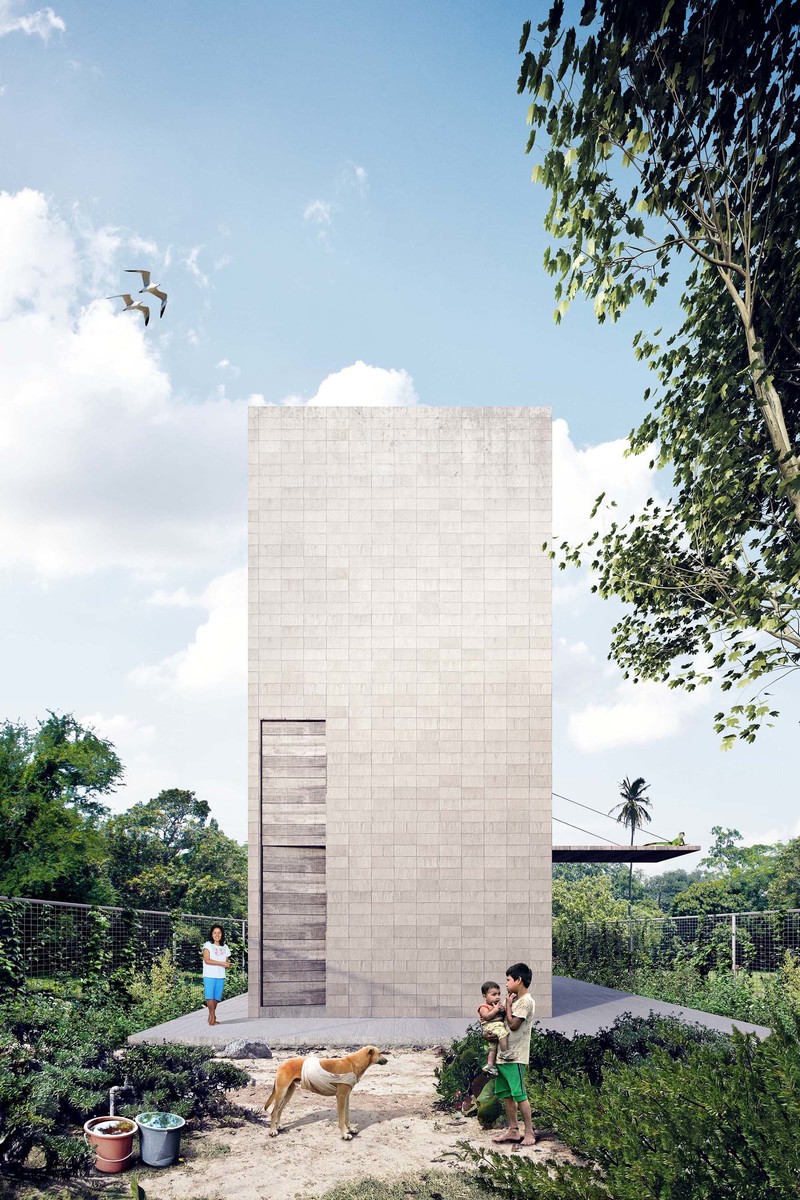 By Rodrigo Durán and Felipe Orensanz and María Teresa Flores

The Water Tower is a hybrid structure –part single-family house and part communal water tank– designed in response to a series of paradoxes within Mexico’s housing system. On the one hand, it stems from the fact that the country’s most pressing housing-related problems are not architectural but infrastructural. But with infrastructure production jealously controlled either by the State or by private developers, there is increasingly little –if any– room for designing, building or managing collective infrastructures through autonomous, grass-roots mechanisms. The result is a systematic, widespread, and increasing lack of access to basic water, sewage and electrical power services.

On the other hand, these political constraints are closely interlaced with multiple financial regulations that curb any attempt to divert housing loans and subsidies towards nonindividual purposes. Within this highly fragmented system, community-oriented infrastructure programs are hard to come by. In this sense, our project sets forth the need of incorporating the right to infrastructure as a fundamental civil right, while critically addressing the legal, economics, and political constraints of doing so within Mexico’s urban and housing policy frameworks. The Water Tower was designed originally for La Joya –a small and impoverished community of workers from a sugar refinery located in the southern state of Campeche, where there is no access whatsoever to safe running water– although it responds to a problem that has become the key concern of most urban agendas nationwide.

Commissioned by Infonavit –Mexico’s Institute of the National Fund for Workers' Housing– the project’s main aim was to find a way of financing collective water infrastructure through a financial system that only offers individual loans for single-family housing. The solution consisted in hacking or tricking Infonavit’s credit protocols through a hybrid structure that blurs the lines between private architecture and public infrastructure. With a budget of approximately $15,000 USD –the maximum amount stipulated for loans for this specific program– the Water Tower includes both a two-bedroom single-family house, as well as system of underground and elevated water tanks capable of storing up to 80,000 liters of water (or the weekly consumption of 150 residents). 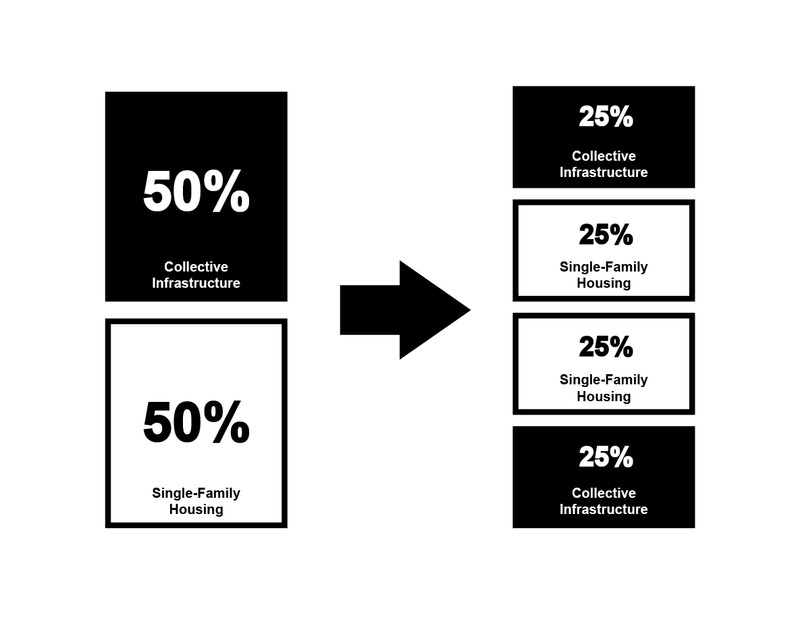 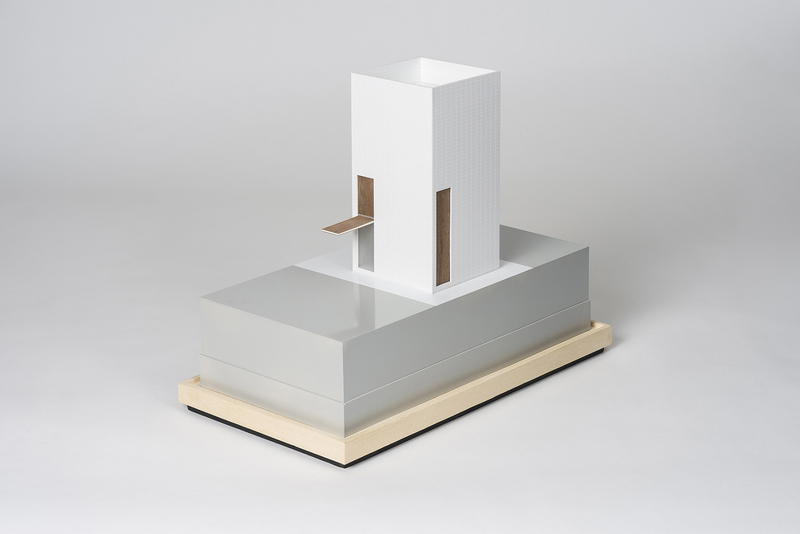 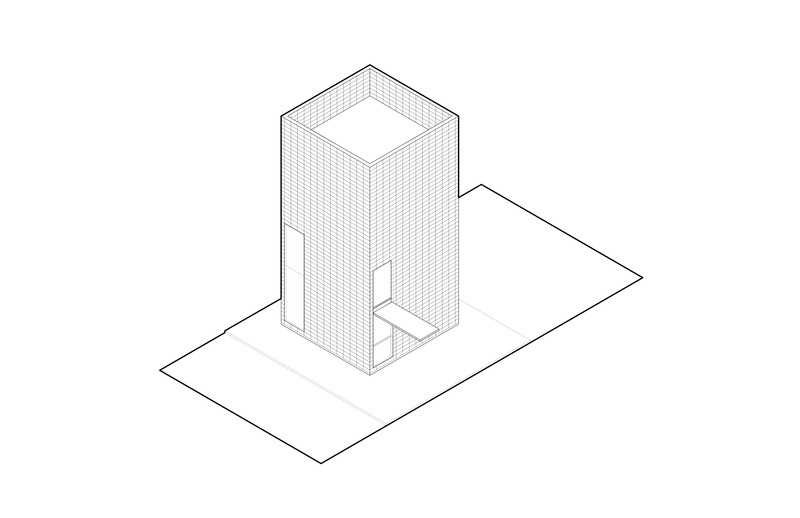 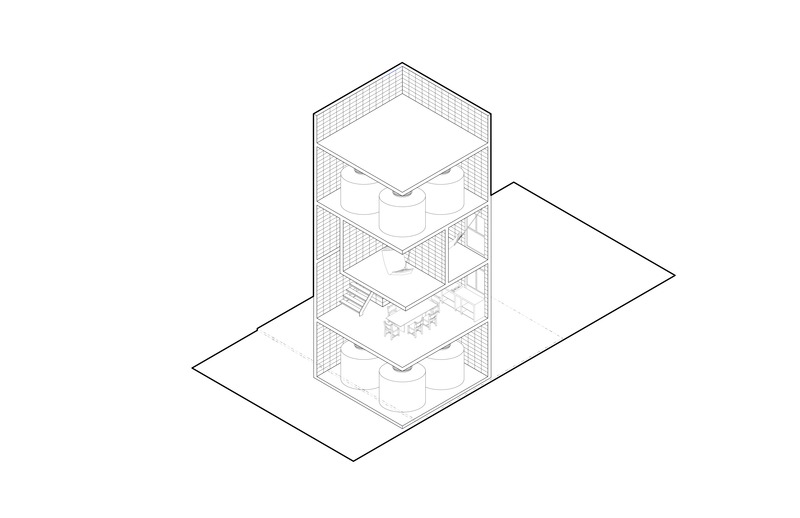 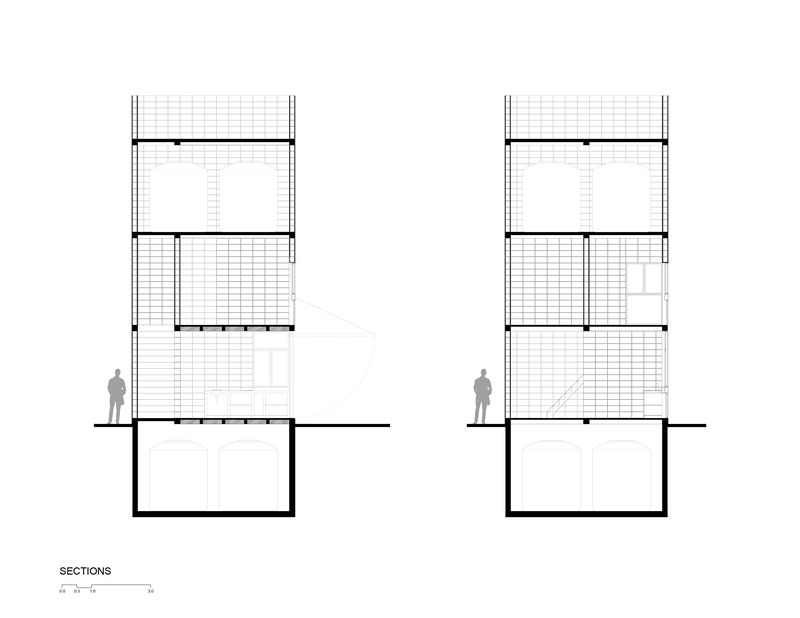 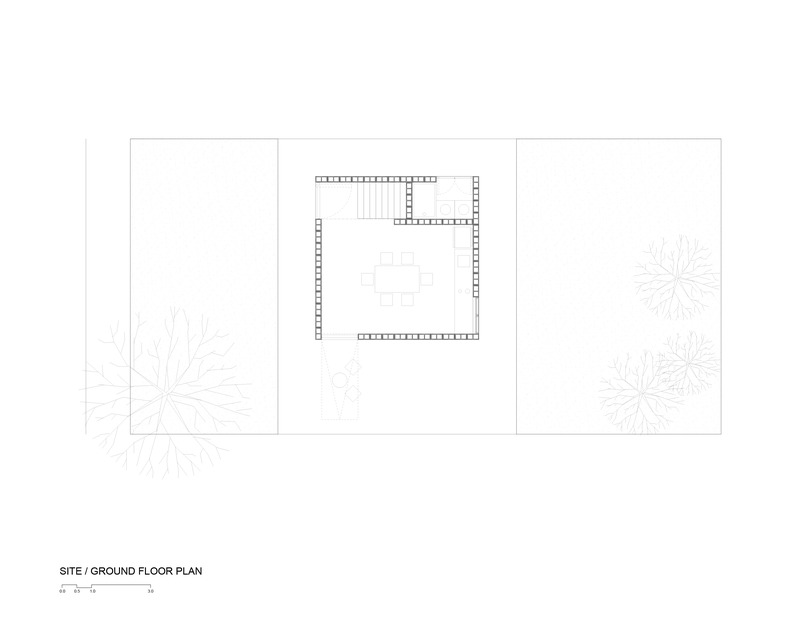 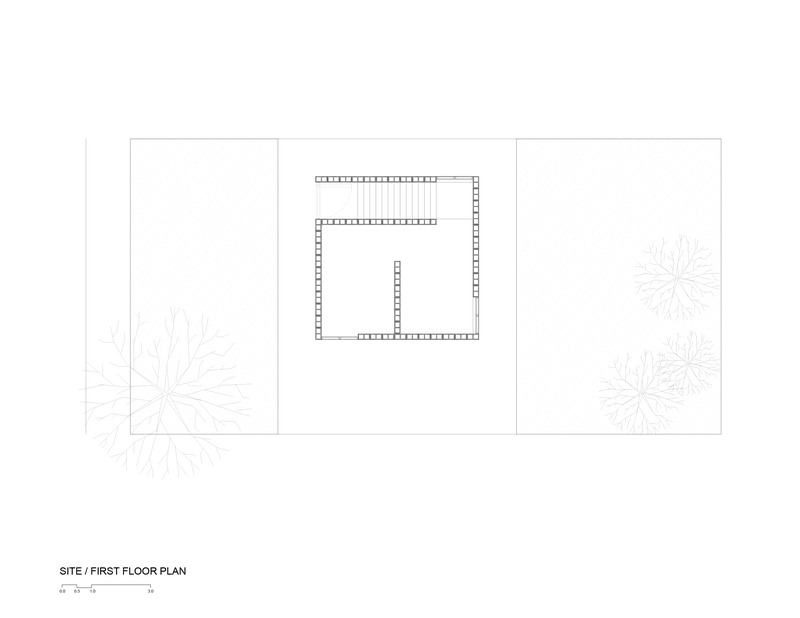