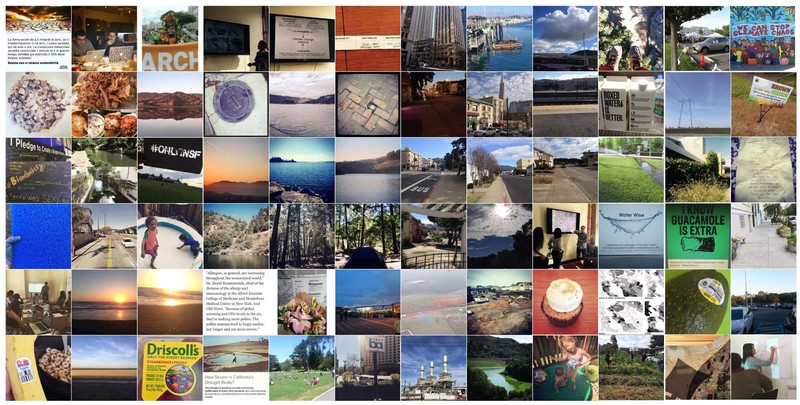 Sharing is key to human survival. However, our common resources have been largely de-coupled with everyday experience. How much water I use, physical waste I contribute, and energy I consume are all invisible to my neighbors. While roads might be considered the most visible index of shared resources (where width and traffic flow itself are visible) much of what goes in and leaves our homes, is invisible.

Similarly invisible, is climate change itself.

Revealing our connections to the environment, to shared resources, and to climate change impacts are key to understanding ways in which we might address long term vulnerabilities. More importantly, sharing these connections becomes critical to building supportive communities. Consider #OccupySandy of 2012: The tools for sharing information that were originally developed for the #OccupyWallStreet movement were quickly adapted to simultaneously reveal connections to resources (food, water, medication) and to environmental hazards (transit closures, flooding, downed power lines). This network of sharing via social media became one of the most successful disaster relief efforts in the United States.[1]

So how do we build climate resilience through sharing?

Climate change is a largely invisible and long-term catastrophe in the making.[2] The first step to building capacity to respond is to acknowledge its presence in our lives. While we may not be able to see climate change, we can see how our built environments might be susceptible to its projected impacts. #OurChangingClimate is an effort to do just that, by broadening and diversifying how we understand climate change and who gets to participate in the conversation. Working with some of the most vulnerable communities in California, including youth and youth of color, the project encourages participants to share personal experiences related to climate change. Through workshops (first held in Oakland in 2015) the climate conversation is re-scaled and re-focused to connect to youth interests.[3] Youth participants are encouraged to share their observations through their existing social media networks. This sharing can instigate awareness of not only the impacts on an individual, but the impact an individual might have. Preliminary #OurChangingClimate content has explored connections such as the ones between food choices and fossil fuels, and many participants use the network to share more ‘climate-friendly’ practices. Thus, the network becomes a place to make daily actions visible, creating the possibility of agency between individuals and shared resources.

Sharing personal stories of climate change has the possibility to change the larger narrative of adaptation by building personal stake one share at a time.

1. “Within hours of Sandy’s landfall, members from the Occupy Wall Street movement used social media to tap the wider Occupy network for volunteers and aid. Overnight, a volunteer army of young, educated, tech-savvy individuals with time and a desire to help others emerged. In the days, weeks, and months that followed, “Occupy Sandy” became one of the leading humanitarian groups providing relief to survivors across New York City and New Jersey. At its peak, it had grown to an estimated 60,000 volunteers—more than four times the number deployed by the American Red Cross.” From Eric Ambinder and David M. Jennings. “The Resilient Social Network.” A Report from the Homeland Security Studies and Analysis Institute (2013): 4.

2. Long time frames of projected impacts, and the physical distance between many Americans and the sites of some of the more catastrophic climate-related events, are often too great to make the issues feel relevant to them. From Gilbert, D. 2006. “If only gay sex caused global warming.” In The Los Angeles Times. 2 July 2006, p. 14. 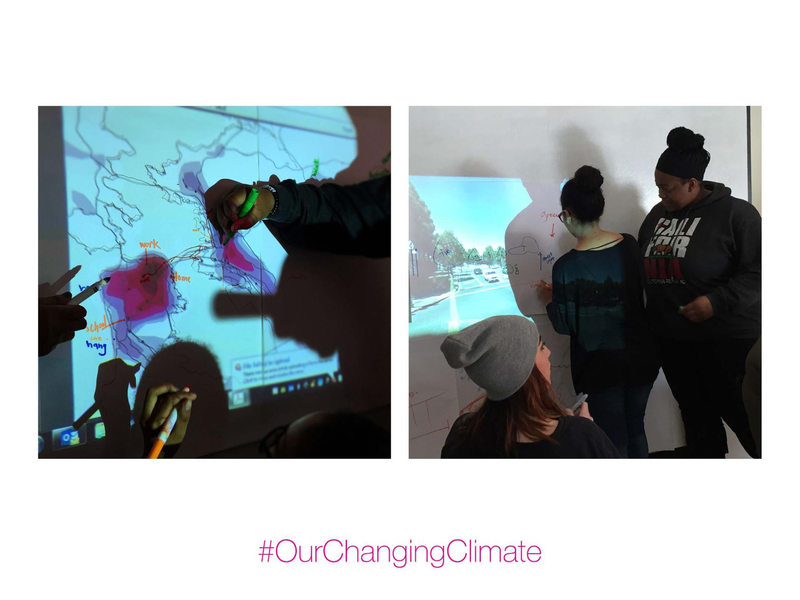 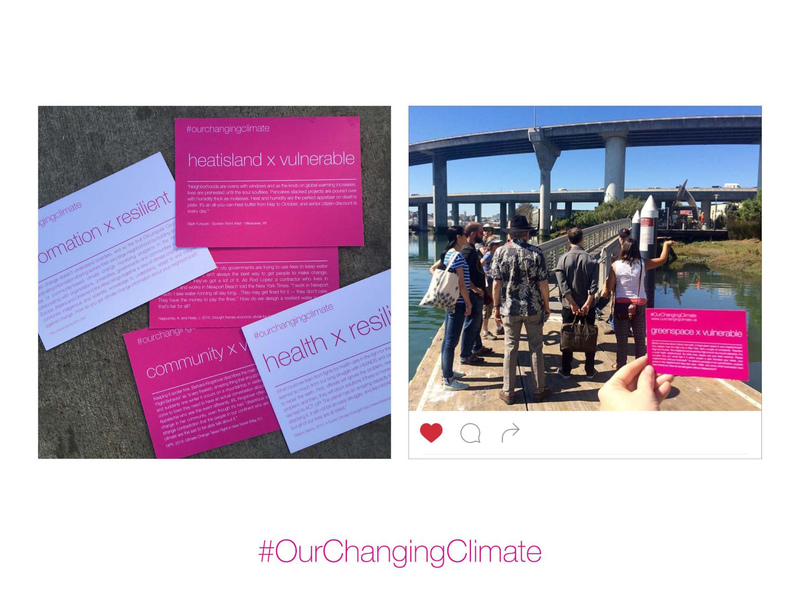 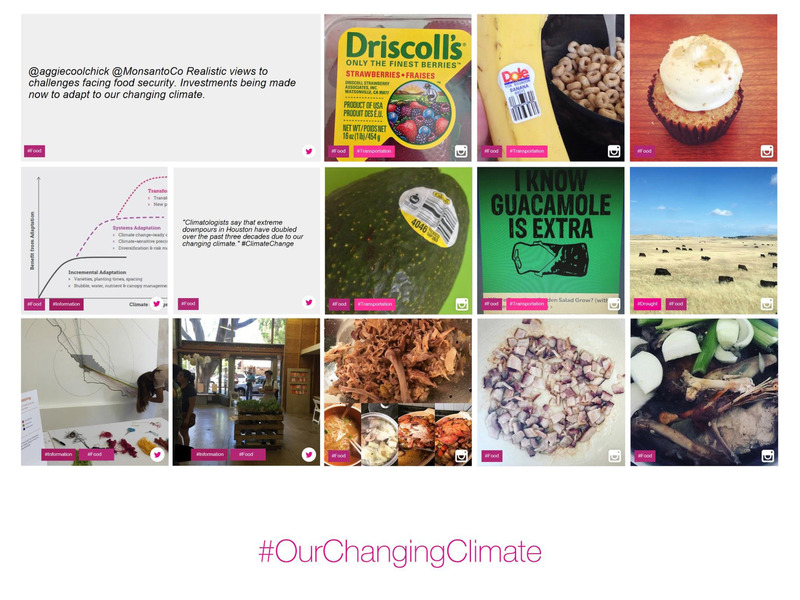 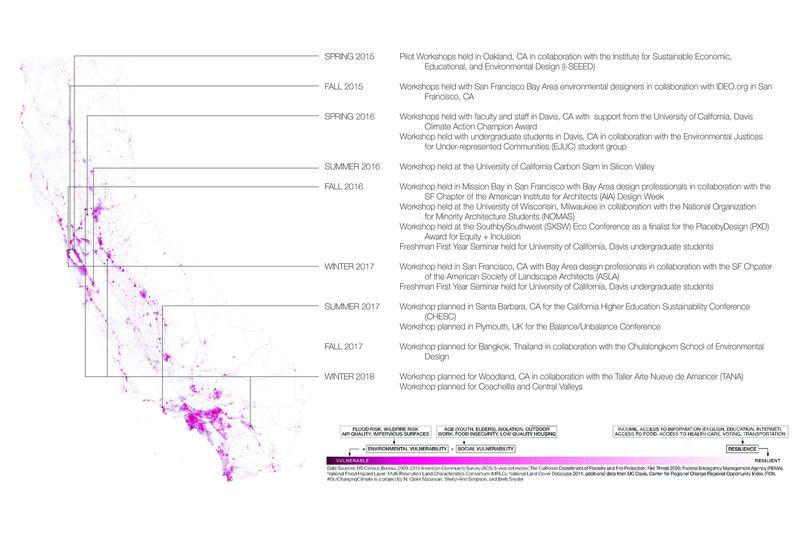 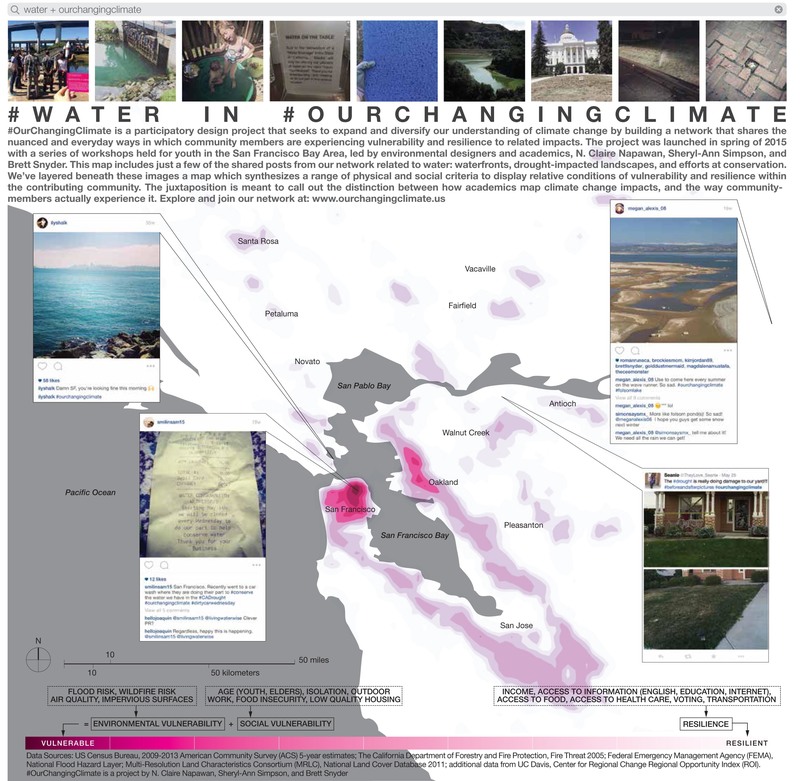