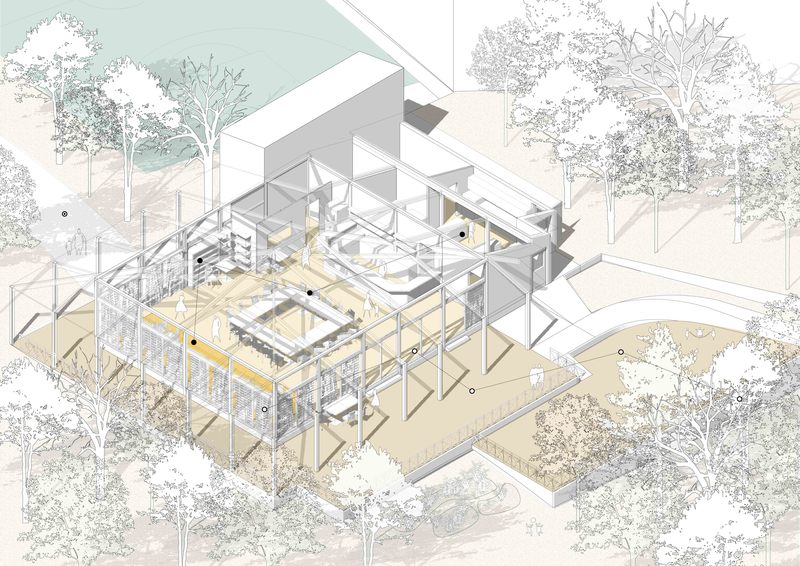 Over the last couple of decades there has been a rise of citizens, who come up with creative initiatives, based on sharing and collaboration, to serve their daily needs. These initiatives can vary on the issues they are dealing with, structure, organization, and level to which they engage with the mainstream economic system. Regardless of their differences, these practices are tightly related to the locale and for the purposes of this research, they are defined as sharing culture [1] and contextualized within the field of urban commons. Sharing culture distances itself from the sharing economy discourse, as it is heavily defined by solidarity, collective management, social relationships, local economy, open access, and physicality.  Sharing culture practices provide a range of alternatives to traditional service provision (i.e. by the public or private sector), by building collective agency and resilience within local communities. Despite the increased research on sharing within the field of the urban commons, sharing and participatory culture; there has been little comprehensive research on how sharing practices emerge, are sustained, and amplified within urban communities, and more specifically how physical space affects them.
In an effort to put the relation between space and sharing culture in the foreground, this research draws from the fields of sharing, the commons, and social practices, as well as theories of space, human behavior, and social relations, while grounding itself in empirical research. Through a series of ongoing, in-depth case studies in UK and Greece, with interviews, mapping, and spatial documentation; this article intends to bring physical space in focus as a quintessential element of sharing culture. For each sharing culture case study, space is studied on three different encompassing scales; building, threshold, and urban to identify emerging cross-case spatial patterns. On the building scale I address issues of domesticity and mutual appropriation between the sharing practice and the physical space it occupies. On the threshold scale [2], I investigate how the immediate spatial context of the practice influences its relationship with its surrounding community. Finally, on the urban scale I reveal spatial factors that can influence the emergence and amplification of sharing culture practices, and which relate to urban dynamics, form, and land use. Following this exploration, this paper's goal is twofold. First, it aims to develop and showcase a new methodological approach to studying the influence of physical space on sharing and collaborative practices. Second, it reveals the first insights from an ongoing research on the spatial patterns of contemporary sharing culture practices.
[1] the term Sharing Culture has been initially coined by Light A. and Miskelly C. (2015. Sharing economy vs sharing cultures? Designing for social, economic and environmental good. Interaction Design and Architecture(s), 24, 49–62) and further defined in (Katrini E. 2018. Sharing culture: On definitions, values, and emergence. The Sociological Review Journal. Sharing Economy Monograph)

[Article Outline]
I. On Sharing Culture
(a) definition (b) emergence (c) amplification
II. On Space
(a) infrastructure (b) affordances (c) semantics
III. On Approach & Scale
(a) research inquiry (b) research design (c) scales
IV. On Spatial Patterns
(a) on building scale (b) on threshold scale (c) on urban scale
V. Concluding 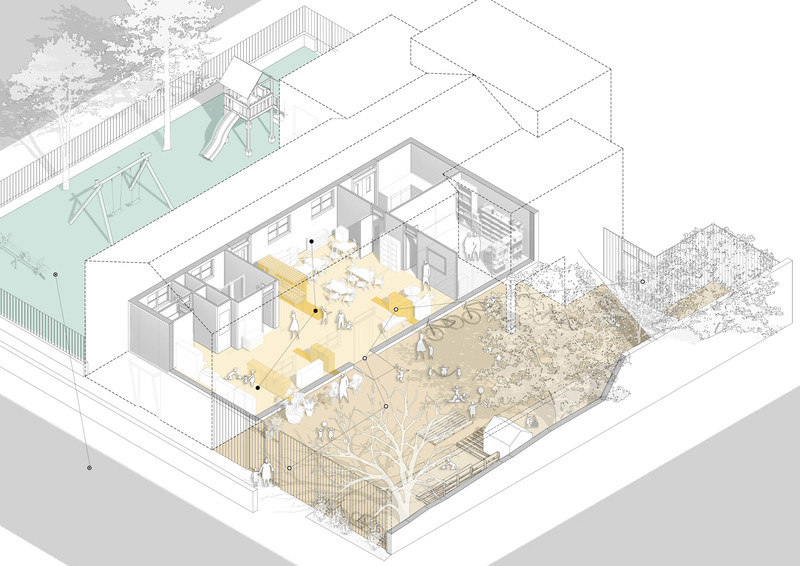 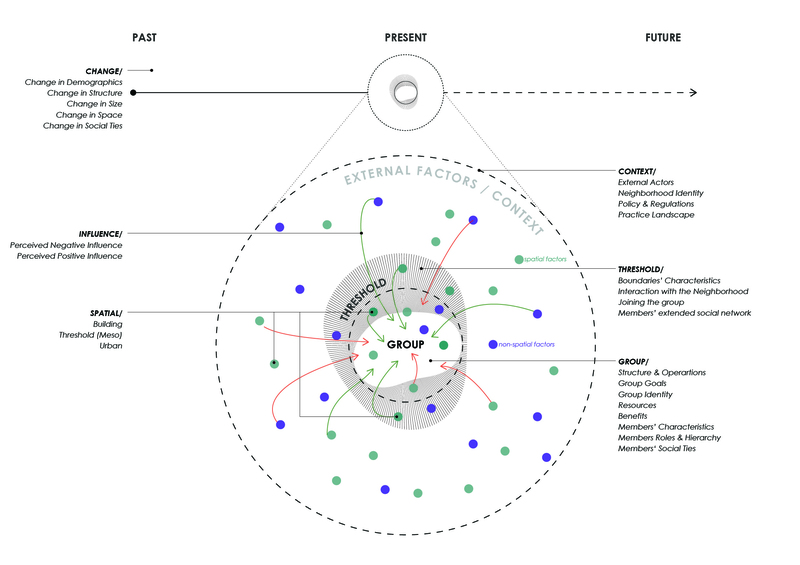