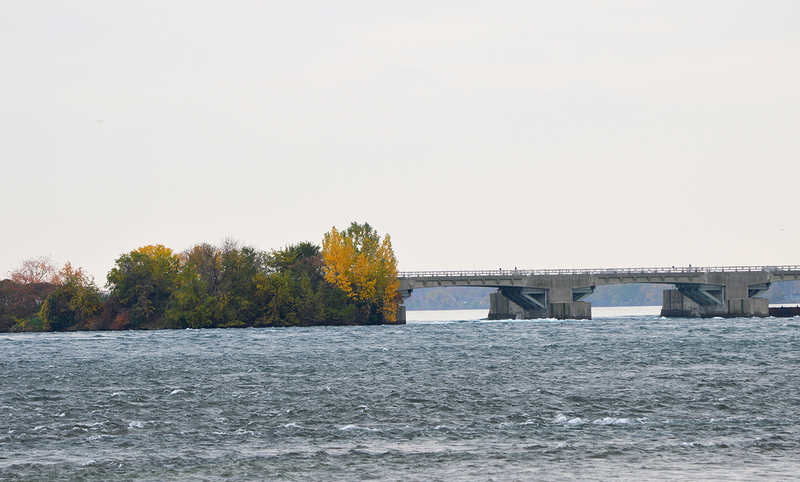 Niagara Falls is undoubtedly one of the most significant and unique treasures of our great nation. The complicated history of this natural monument has come to represent a site of technological ingenuity and a foundation of the environmental conservation movement. The Falls hold a special place in our cultural imagination as an image of the American wilderness and emblem of the aesthetic sublime, inspiring generations of artists, engineers, entertainers and sight-seers.

The human settlements on both sides of the border have played a supporting role throughout the evolution of the Falls that has demanded many drastic shifts of their urban character. Today, Niagara Falls, NY has suffered from decades of depopulation and a stagnant economy, while its Canadian counterpart has endured through the proliferation of theme parks, casinos and convention centers. Despite their differences, neither side lives up to the majesty of the natural wonder nor the cities’ own storied history as a cradle of scientific innovation.

The tandem abundance of kinetic energy and scenic grandeur has put Niagara Falls at the forefront of our cultural understanding of the relationship between man and nature. The mills and waterwheels of the Industrial Revolution were paired with the natural romanticism of the Hudson River Valley School’s epic landscape paintings. The electrification of the state with alternating current coincided with an explosion of kitsch souvenir imagery that idolized the mythology of the falls. Though they could never again be seen as natural, the Falls could also never fully be conquered by man, hanging on to semblance—even if degraded— of their splendor and awe.

The present renewed enthusiasm in environmental stewardship, sustainability and clean energy provide an opportunity for the falls to reengage the public imagination as its adjoining power stations are currently the single largest source of hydro-electric power in the state. However, the sensorial stasis of the image of the falls has led to a decline in interest by Americans. It is the goal of this proposal to devise a plan that can reinvigorate the sense of sublime, danger and magnificence that the Falls once possessed for the 21st century citizen.

This proposal seeks to amend the 1950 treaty between the United States and Canada so as to amplify the effects of the production-consumption water cycle. Functionally, the original treaty was established to maintain baseline minimum water flows and meet statistical-mean optical targets. It is the aesthetic ramifications of this nature-management program that have unintentionally led to the degradation of the region’s economy and wellbeing. This project proposes that instead of deploying international agreements that pursue the banal stabilization of natural phenomenon over the needs of local populations, we should create a dynamic scenery that embodies our newfound connectivity of humans and nature. 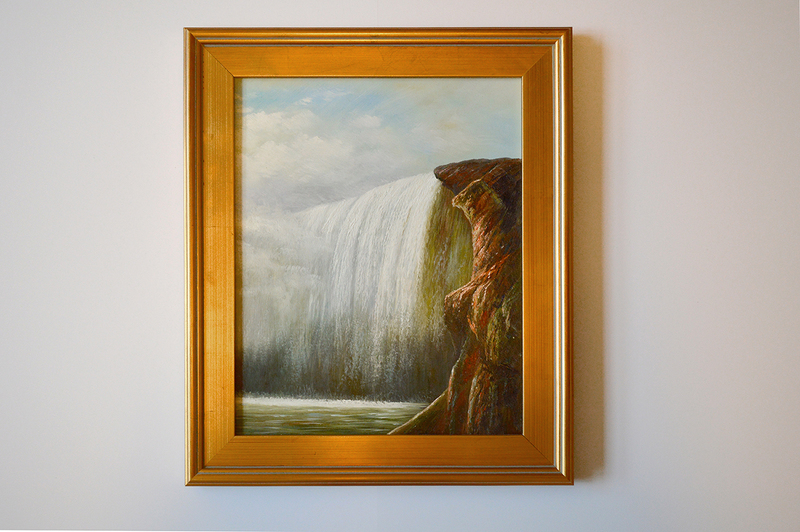 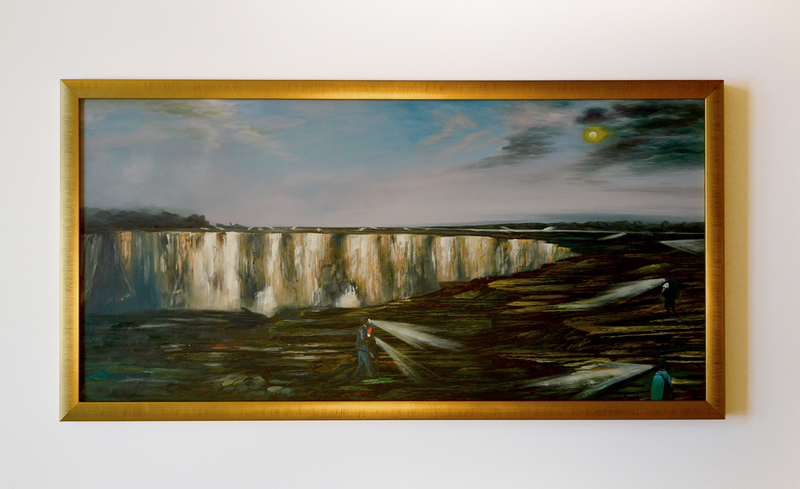 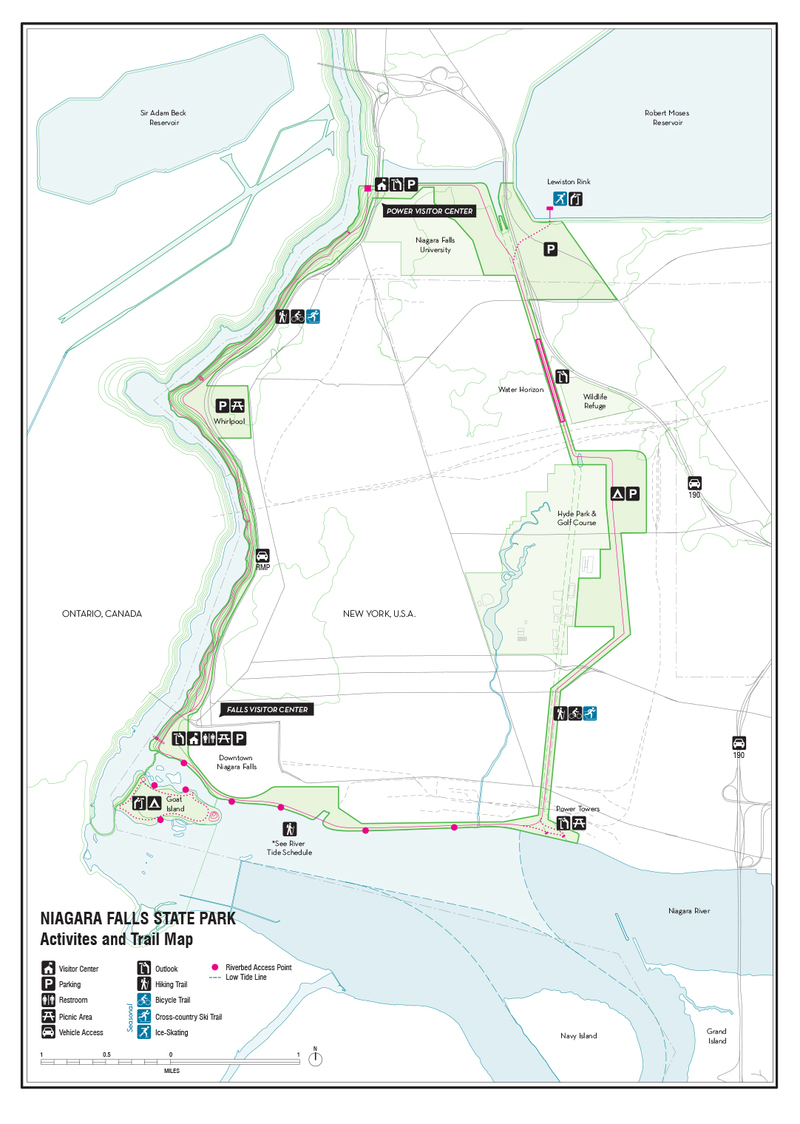 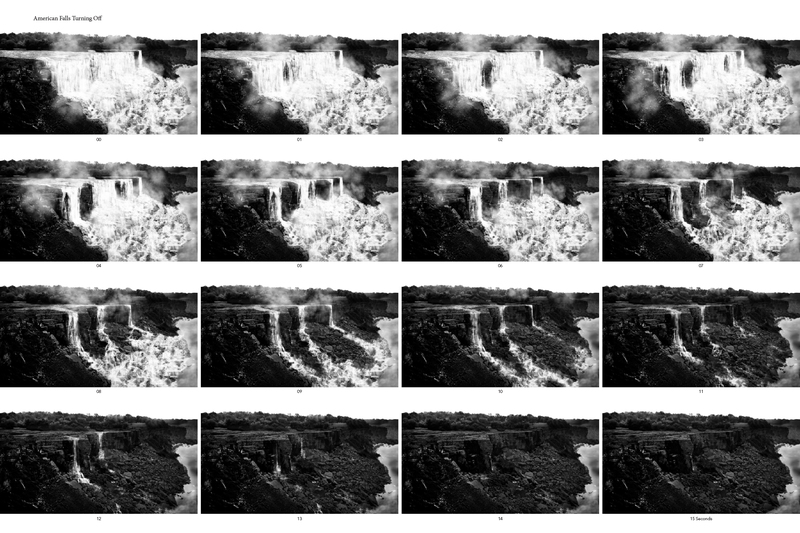 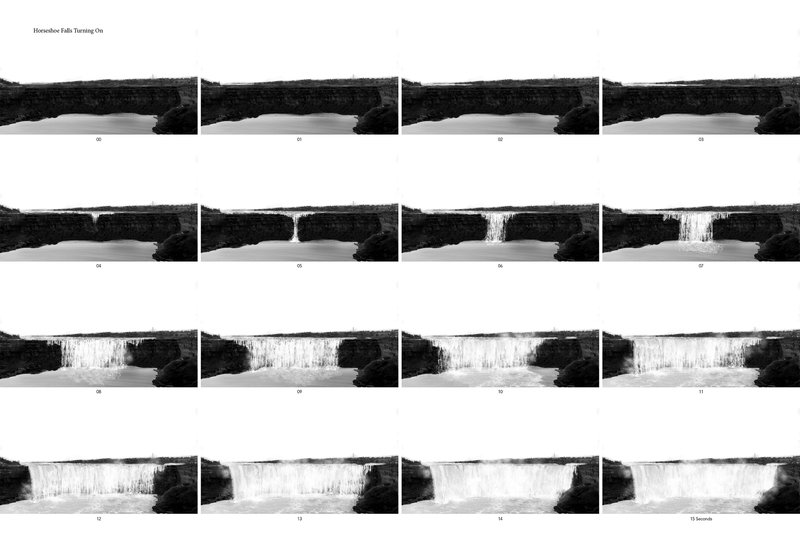